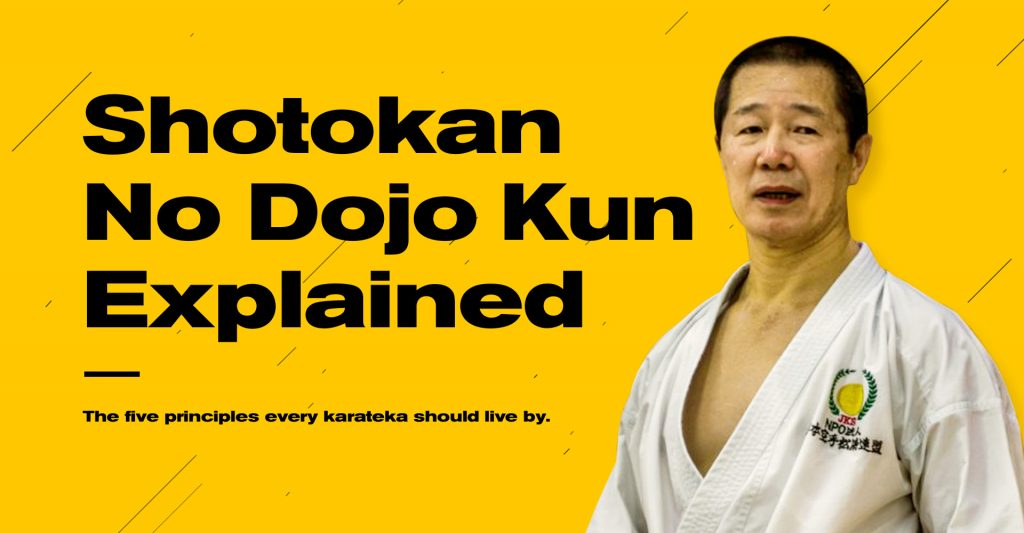 We’ve already talked about how everything in karate has a piece of history behind it. And that holds for the minor things as well, or maybe not so small like the meaning behind karate belts. The real mining behind the ranking system in Shotokan karate has some polemic around it, but we will try to clarify that once and for all. 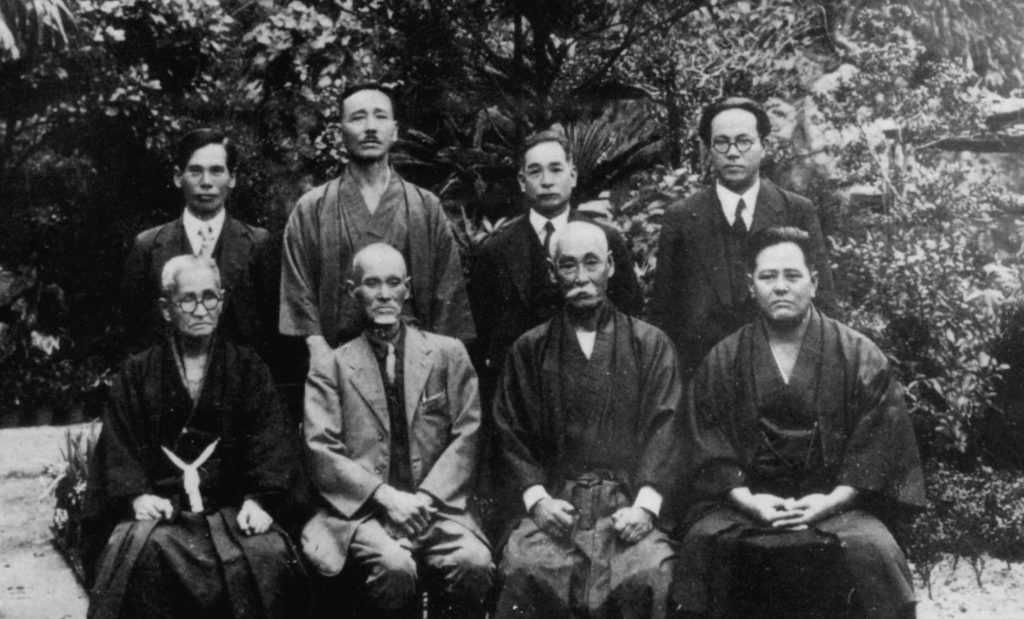 You may not know it, but October 25 is considered World Karate Day. The date was chosen and decreed by the Okinawan government, to host the first karate Olympic games in Japan. What many karateka doesn’t know is the reason behind the specific date.

What makes of karate-dō such a life-changing practice 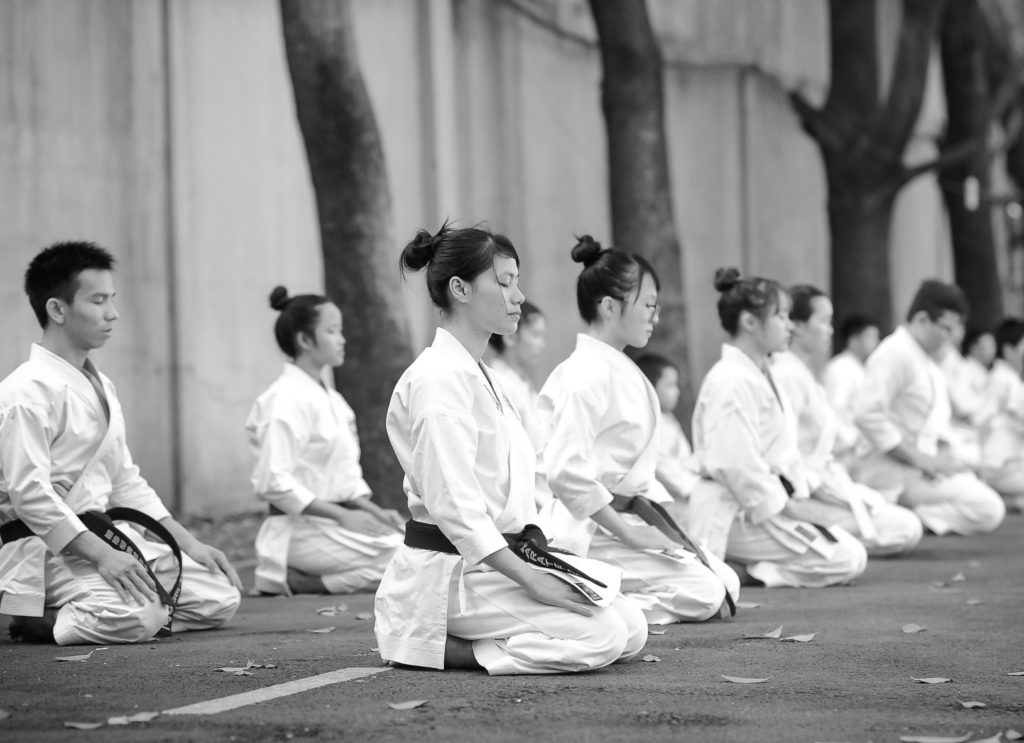 It is scientifically proven that karate 空手 offers a broad range of benefits to your body. Not just to the body: cognition, motor coordination, reflexes, nervous system, circulation, brain activity, sleep pattern, weight-loss, behavior, you name it. Karate is one of the most complete activities you can find.

Top five smart reasons to practice karate — at any age 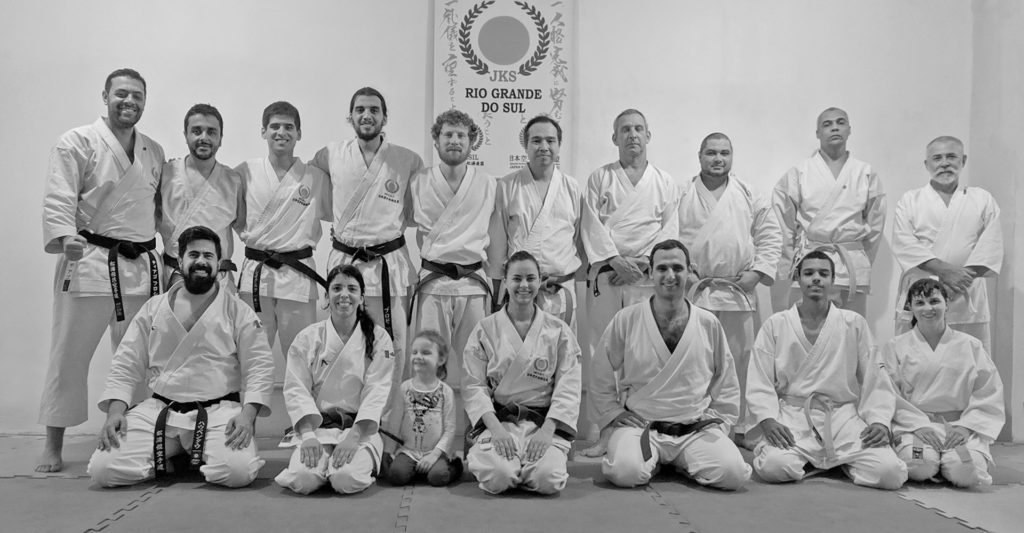 Most people start training karate and other martial arts because of its many physical benefits, such as improving general conditioning and strength. However, the brain-boosting benefits are often overlooked, and researchers shown they are real and long-lasting.